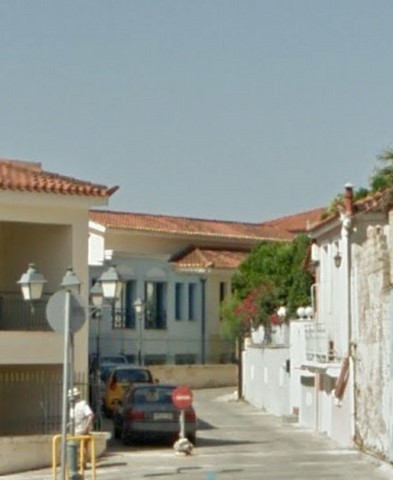 Plot 142 sqm in Kalamata Castle with building factor 0,6 maximum covered area of 80 m2 and permissible building height up to 4,5 meters.The Castle of Kalamata is a fortification building located in the current city of Kalamata in Messinia. It is located on a hill in the northwest of the city, where the river Nendon passes its footsteps. The castle in its interior included a fortified citadel while temple ruins were found.

During antiquity on the hill the mythological hero Faris had built the Acropolis of the ancient city of Pharai. There was the palace of the kings of the city mentioned among those who took part in the Trojan war. In the 6th century AD on the ancient ruins was built a Christian temple and then the Byzantines fortified the place 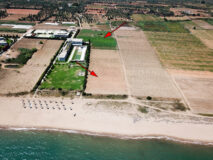 Plot for sale 19281.31 sq.m. on the beach Analipsi, in front of the sea, is located outside the city plan and within the approved general urban planning of Messina ,use of the land in the zone of tourist activities and leisure functions. Const [...]

Plot for sale in Verga Kalamata 1523.11sq.m.  with excellent view of the Messinian Bay. The plot has very easy access from asphalt road. Inside the plot there is a water supply and a telephone. Building permit issued for a 170 sq.m, two-floor [...] 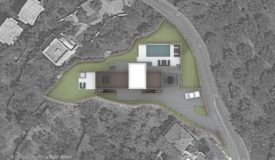 FOR SALE: 1 acre plot, 440 meters distance from the beach of Santovas with a building permit of 240 sq.m. and a swimming pool. It has unlimited view of the sea and the city of Kalamata. The design of the house is very modern with minimalist li [...]